PRAGUE CURLING ARENA offers its visitors four sheets, facilities including changing rooms, and a pleasant non-smoking club restaurant with a view of the ice rink. PRAGUE CURLING ARENA serves high-performance athletes, junior players, handicapped curlers, as well as participants in sporting and social events. Worldwide, curling boasts a more than five-hundred-year tradition. Thanks to our top-notch curling arena in Prague’s Roztyly district, Prague has become one of the curling centres of central Europe.
Curling is a sport for all ages despite the fact that a stone weighs almost 20 kilos. Even 8-year-old children can curl.
There are nearly 600 registered curling players in the Czech Republic. Curling is the only correct name for this Olympic winter team sport.

CURLING PROMO s.r.o. is a limited liability company that has been successfully operating the wheelchair-accessible curling arena since 2004. Every year, thousands of fans try curling as a recreational activity during sporting and social events at the curling arena in Prague’s Roztyly district. Their feedback is always positive. 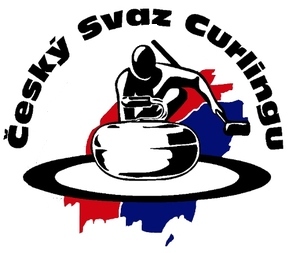 Since 2003 the Czech Curling Union has been the promoter and 100% owner of CURLING PROMO s.r.o., which operates a fully wheelchair-accessible curling arena in Prague’s Roztyly district located at Komárkova 12, Praha 4.